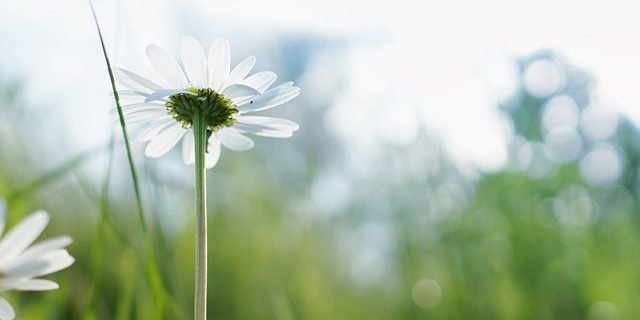 It started out late last year, when Pantone announced that their colour of 2013 is Emerald Green. 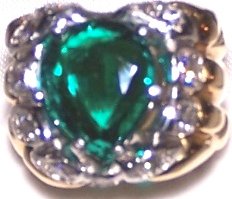 Since then I had looked for opportunities to blog about Emerald Green.

The idea of blogging about Emerald Green still stuck in my mind, then I was struck by Serendipity.

A friend mentioned that Green is her favourite colour and Emerald Green featured prominently in her wardrobe. One week later, on Sunday, I watched  Oz–the Great and Powerful and I arrived home to find that the movie on TV was Confessions of a Shopaholic that featured “The Girl with the Green Scarf”–Emerald Green, that is.

So everything pointed me to Emerald Green, it became Serendipity.

So, Green. What about Green? Well, it’s Oprah’s favourite colour! Green likes Kate Middleton because she looks glorious in Green, and especially elegant in Emerald Green. And Kermit says, “it’s not easy being Green.”

According to the Colour Personality Test on www.quiz-madness.com: People who like Green are:

I gasped when I read this, because I found it to be very accurate!
So go ahead, and try wearing Emerald Green, when you put it on, you’ll be surprised that it is a colour that’s very wearable–it looks great on almost all skintones. It’s on-trend, elegant and oh so Wicked!
Categories: Color, Colour Trend, NatureBy Joanne LimMarch 28, 2013Leave a comment
Tags: colorcolourEmerald GreenfashionKate MiddletonOprahPantonestyletrendWardrobe
Share this post
Share on FacebookShare on Facebook TweetShare on Twitter Pin itShare on Pinterest Share on WhatsAppShare on WhatsApp Share on LinkedInShare on LinkedIn

Indigo, Art and Design–The Allure of The Blue Mansion
July 4, 2013